Need help? Chat with us 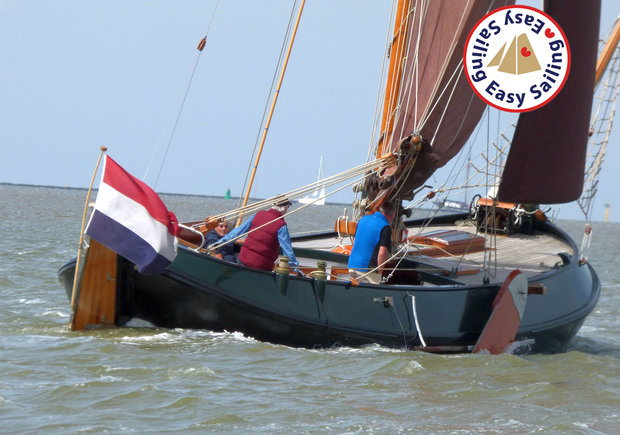 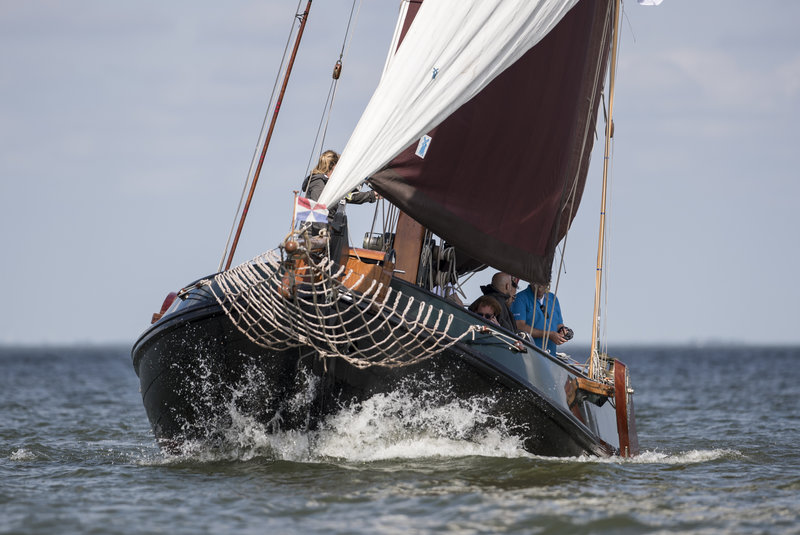 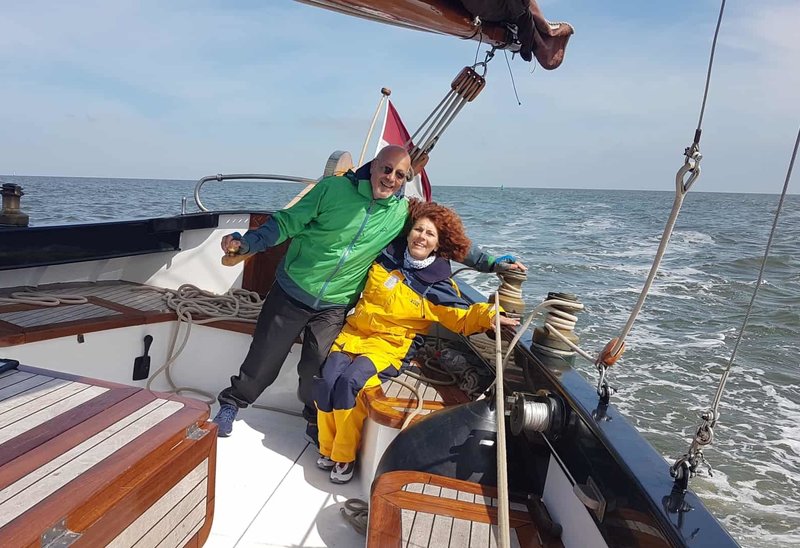 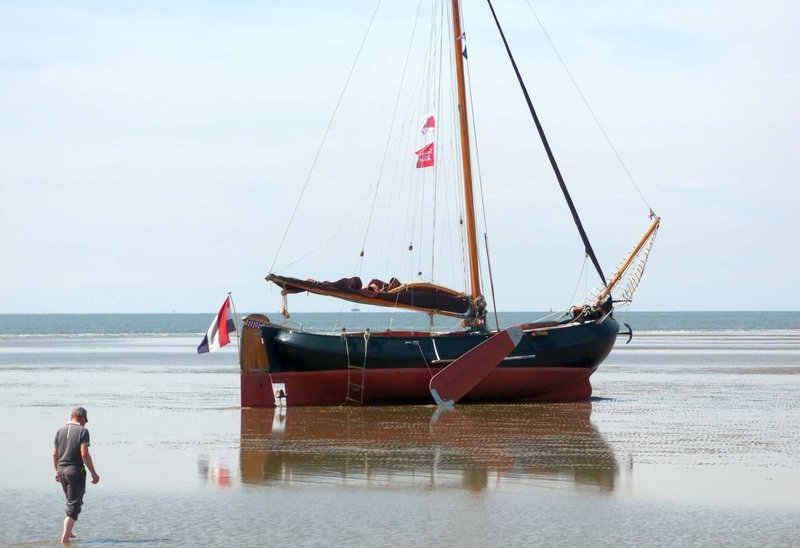 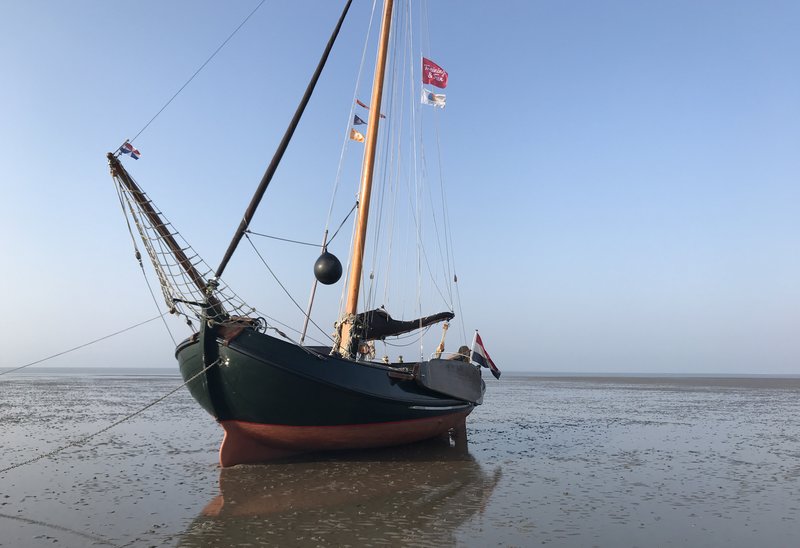 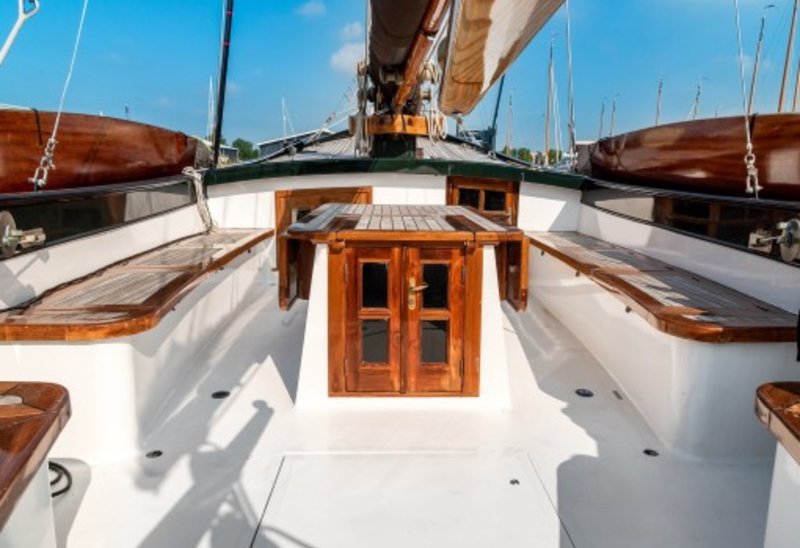 Vissermanaak Sulis is a sporty flat-bottomed yacht, built as a competitive sailing boat – with sail emblem VA124 – in 1995, which sails at high speeds. Designer: ” Hoek design”, a so-called “Hoek sailing boat” which is characterised by its unusual S-frame stern.

Pleasant classic teak interior, accommodating a maximum of 8 people, comprising 2 berths in the saloon, 4 in the bow formed by 1 double and and 2 single beds. On the aft deck, through a so-called ‘doghouse’, the two single beds in the stern can be reached.

To the right of the saloon is a kitchen with a 4-burner hob, oven and refrigerator, and on the left there is a U-shaped sitting area with table (a dinette). The stern is fitted with plenty of seating and a large table (also the entrance to the aft) where the entire crew can eat together.

With its 80-centimetre draught, this lemsteraak lends itself perfectly to berthing on the mud flats and is also perfect for the Frisian inland waterways.

View the extra services for this sailing boat

Sail the IJsselmeer and Wadden Sea

Do you want to sail yourself or sail with a skipper?

We also offer some of our larger Lemsteraken sailing yachts for sailing trips with a Skipper. This offer is intended for guests who have little (or no) experience with flat-bottomed sailing, but still want to enjoy the special atmosphere on board these classic sailing yachts. Rental of a vessel with no experience in flat-bottomed sailing? No problem! Sailing courses, maneuvring courses and sailing tuition are part of our charter programme.

Or copy this link